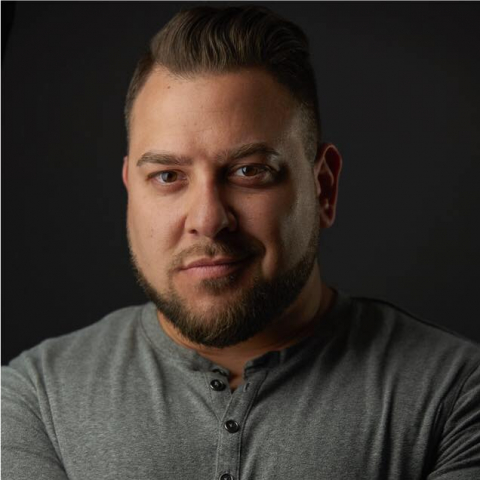 Back to Our Rockstars

Scott Seidenberg is a radio and video on-air personality who provides Navitas Marketing clients with full-service podcasting services, from strategy development to production and promoting.

He began his radio career with ESPN Radio in New York City. Over the course of 5 years, Scott transitioned from a Board Operator to an Associate Producer to an Executive Producer & On Air Contributor. His highlights include producing for talent such as Stephen A Smith, Michael Kay, Don LaGreca, Brandon Tierney, Max Kellerman & the legendary Warner Wolf. He produced and co-hosted Maxed Out in the Morning with Jared Max, and saw the show reach the #1 rating in the 5am time slot.

He later joined the NBC Sports Radio Network as an Executive Producer and Update Anchor and hosted his own shows, including Overtime With Scott Seidenberg. He has also had stints with MLB Advanced Media, CBS Sports, and The Youth Baller Network on YouTube.

Most recently, Scott was heard as the host of NBA Insiders on ESPN Radio, as well as various shows across the ESPN Radio network & locally on 98.7 ESPN New York.


Back to Our Rockstars