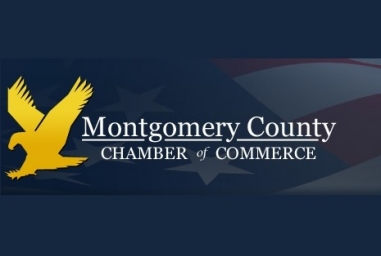 Kevin Homer has been recognized by Montgomery County Chamber of Commerce as the 2015 Rising Star! He received this award on Wednesday, April 29, 2015 at the Chamber's Annual Celebration of Excellence, which was held at the Jeffersonville Golf Club in Norristown, PA.

Kevin is the President of Navitas Marketing and Vice President of The Homer Group, as well as the Co-Founder of Grow My Audience, the company that developed the internationally-used Facebook sweepstakes application: Fans With Benefits.