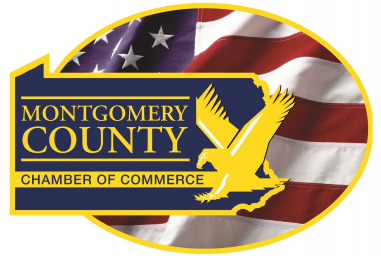 We are pleased to announce that Kevin Homer, President & CEO of Navitas Marketing, has been named to the Board of Governors of Montgomery County Chamber of Commerce. He was identified as a candidate from a long list of potential board members and was selected unanimously for a 4-year term. He joins a strong team of Board Members that includes influential businesses throughout the Greater Philadelphia area, such as Penn Community Bank, Norris Sales, King of Prussia Mall, J.M. Baile & Associates, and DoubleTree Suites by Hilton.

Kevin has been involved with Montgomery County Chamber of Commerce for many years. After years of inactivity, he was instrumental in reforming the Young Professionals Suburban Network in 2012 and still serves as its Chairman today. In 2015, he was recognized as a Rising Star in Montgomery County.

Prior to Kevin's involvement with the Montgomery County Chamber of Commerce, his father, Guy Homer, served on the Board of Directors, and before that, Kevin's grandfather, Bernie Homer, served as Executive Director.