Metro Sports & Entertainment Group is a full-service event marketing, management, and promotion company uniting people through the use of technology, music, and video game competition. Their live and livestream esports tournaments, paired with concerts and other forms of entertainment, create events for college students of all backgrounds and cultures. 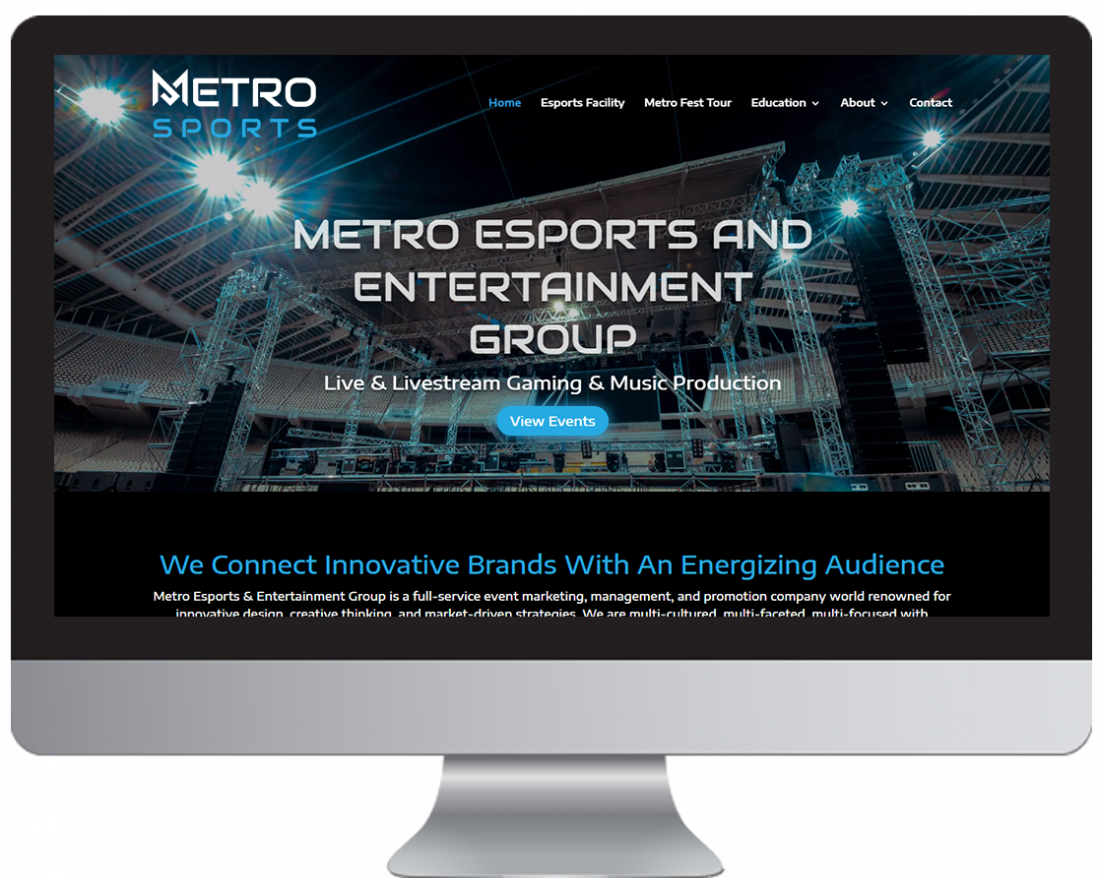 Metro Sports approached us when they were had the foundation of their business established, which was their Metro Fest tour. At the time, their brand was disjointed, with multiple websites and logos. The business was full of potential but needed an agency to help bring strategy and consistency to their marketing and branding, as well as help generate corporate partners and sponsors for their events.

Navitas Marketing was hired by Metro Sports to solidify its branding and marketing approach. Working off some existing versions of their logo, we established the new version of the Metro Sports logo, as well as complementing logos for Metro Fest (their flagship event to be held at college campuses across the country) and Metro Squad (their own esports team). We provided a brand guide to help ensure consistency across all media with their logos, color schemes, and other design and content styles.

We developed a new website for Metro Sports, which pulled together the information that was previously spread across multiple websites and provided a cohesive approach to telling the Metro Sports story. We also developed a pitch deck for their owners to use when soliciting corporate sponsors, and we initially managed and grew the social media pressence, which helped boost awareness among their primary audience of minority college students (particularly with schools who were hosting stops on the Metro Fest tour) and solicited and promoted corporate sponsors. 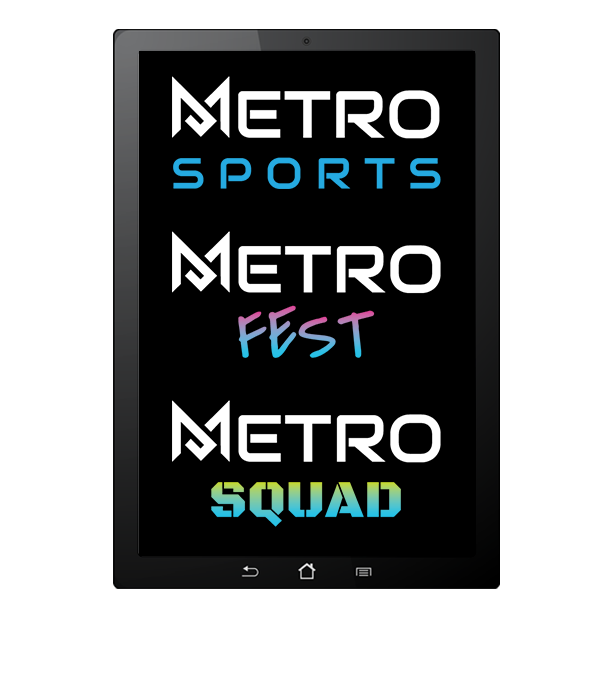 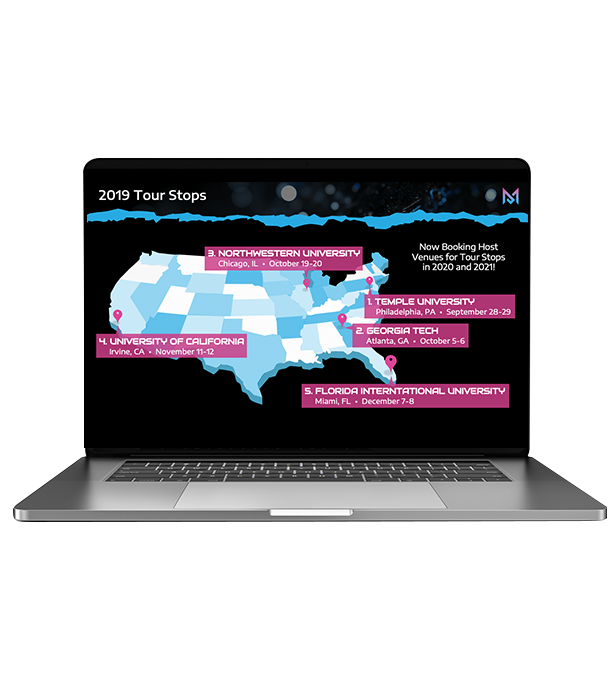 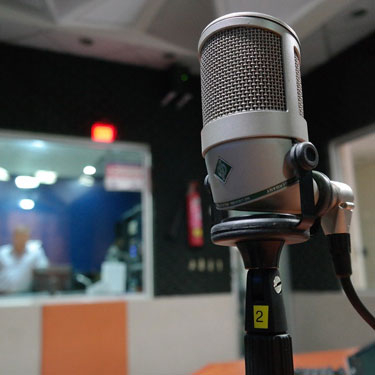 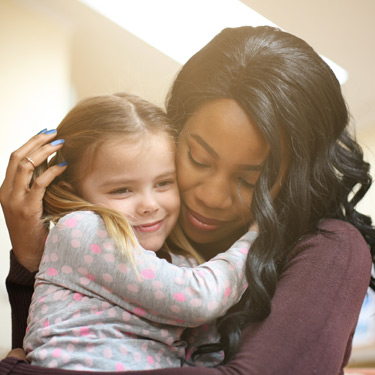 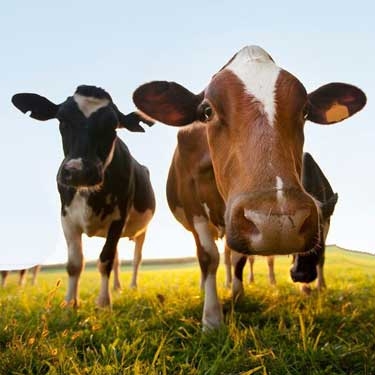 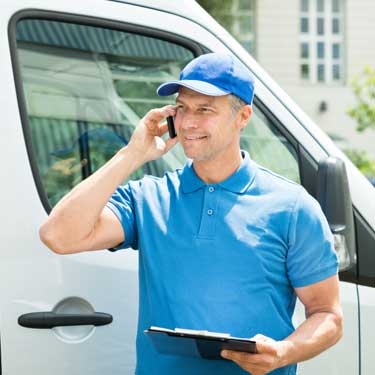