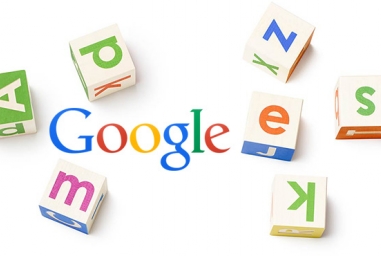 That’s right: you heard it correctly. Google Inc. has announced that it will be changing its corporate name to Alphabet Inc. to reflect the new efficiency of the company. They will not be changing the search engine's name, but rather reinventing Google so that it operates within Alphabet Inc.

Alphabet Inc. will be taking Google’s place as the face of the valued company and show the advancement of the organization. Alphabet was chosen by the company to represent the collection of letters for our language. This will collectively show the progress and innovation that Google will now have to offer.

This name change will the company to split up the responsibilities and ownership to help the functionality of the company previously known as Google Inc. It may be quite a game changer for the public and the company. They ensure that the name change is to reconstruct the business to improve its performance.

We are hopeful that the new Alphabet Inc. will take on the challenge of Google and will be able to make it cleaner and run even more efficient.